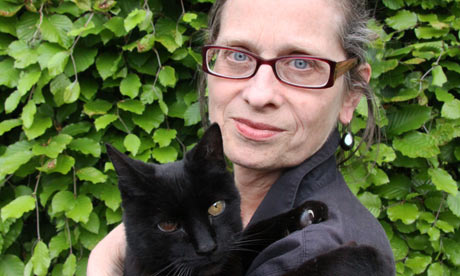 From the mean streets of Brown University, one-time Boston mayoral candidate and radio persona controversia Christopher Lydon today brings a silly-fun interview with Lydia Davis.  Prior to its Brown residency, Lydon’s program Radio Open Source was broadcast from UMass Lowell, making him officially the only Lowell resident at the time who wasn’t crippingly addicted to the crack rock.  Despite the apparent absence of cocaine, Lydon remains a vivacious personality whose hosting style suggests a saucy English teacher playing Coltrane in the background of your in-class readaloud of beat poets.  Davis in turn proves charming and dignified as all get up.  Stop, look, and listen!