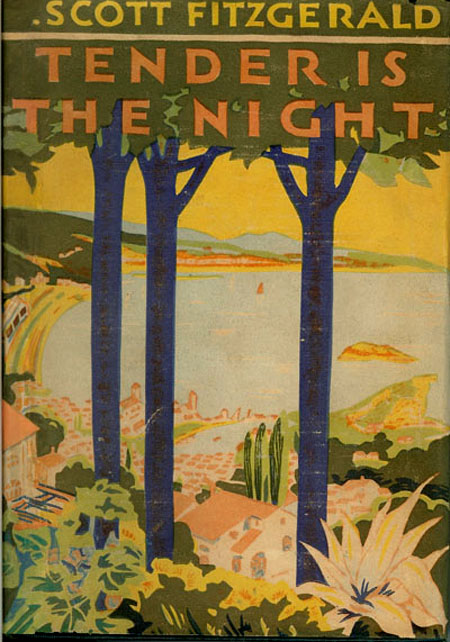 Delightfully, it seems as if a younger Maud Newton wrote F. Scott Fitzgerald fan fiction in the form of a “Dear Abby” letter.

The Fall issue of The Paris Review is out.

We won’t comment on her specious claim to hip hop knowledge, but Zadie Smith does have some good jokes in this NYT profile of Jay-Z.

The new Michael Chabon and the David Foster Wallace biography get appraised in the Slate Book Review.