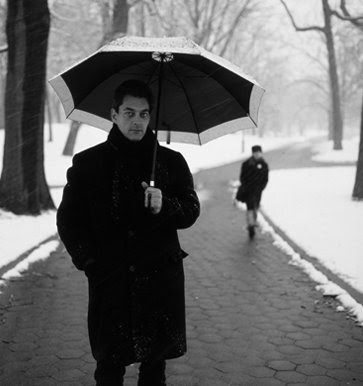 Juliet Linderman, managing editor of The Greenpoint Gazette and featured reader at last month’s Vol. 1 Storytelling anniversary party, has lovingly and skillfully interviewed Paul Auster for The Rumpus.  It is “lovingly” done in the sense that she clearly holds the novelist to eminent, celebratory respect, and “skillful” in that she just did it really fucking well.  And Auster upholds it with his writerly charm, eclipsing the recent unpleasing flavor left atop my literary taste buds by Cormac McCarthy.

Music, The Sound of Films