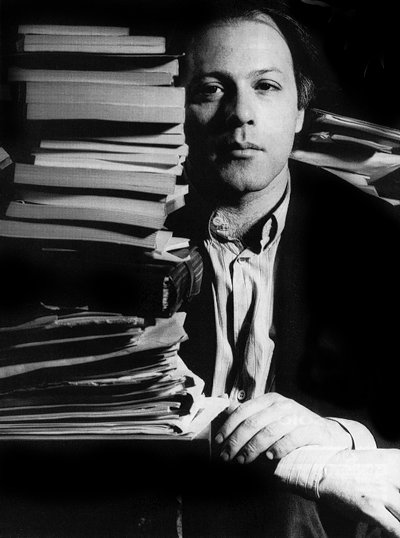 There’s a big feature on Javier Marías at The Guardian.

Did you watch the Oscars? Some people (including the usually infallible The Onion) made jokes other people weren’t happy about.

Over at the Los Angeles Review of Books, Tom Hayden talks about the CIA’s influence on Hollywood storytelling.

And did you know that the magazine article that inspired Argo was almost rejected?