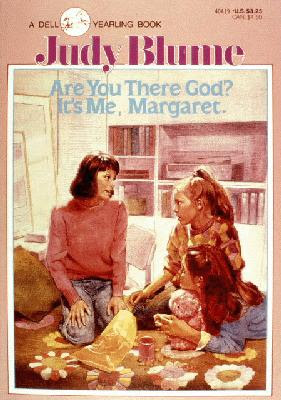 Judy Blume is a huge fan of Girls. Wouldn’t you have guessed?

There’s going to be a Bradley Manning comic book, apparently, put out by OR Books.

Is there such a thing as a “too beautiful” novel? The Observer reviews Colum McCann’s latest novel.

The Numero Group’s Rob Sevier and Ken Shipley talk eloquently about the vinyl record bubble in the July issue of The Wire.

Joyce Carol Oates churns out a piece about the excellent British crime novelist Derek Raymond for the New York Review of Books.

And, if you haven’t already, read this typically insane Kanye West interview.